Pay Per Head Looking to the Pro Bowl 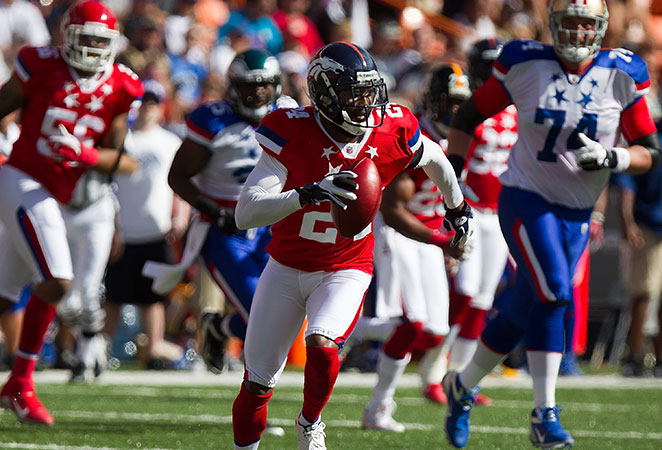 Before pay per head sites get ready for the onslaught of betting for the Super Bowl, most price per head sportsbooks will be offering the Pro Bowl January the 26th.

Let’s look into the history of this great event, which is always the precursor to the final of the NFL season.

On January 15, 1939, the very first Pro All-Star Game was played featuring. The game was discontinued in 1942 due to travel restrictions because World War II

The Pro Bowl didn’t continue until 1950, and until 1972 was held in Los Angeles, California. In 1970 instead of the east/west matchup, the Pro Bowl consisted of the AFC and NFC matchup. This year’s game will once again be played at its new home, Aloha Stadium, Honolulu, Hawaii.

However, this could very well be the last Pro Bowl after last year’s “embarrassing” game.

Last October NFL Commissionaire Roger Goodell told SiriusXM NFL Radio’s host Michael Stahan, “if we cannot accomplish that kind of standard (of high play), I am inclined to not play it. It is really tough to force competition, and after a long season, to ask those guys to go out and play at the same level they played is really tough.”

The Pro Bowl has a few different rules to make the game safer:

– No motion or shifting by the offense
– Offense must have a tight end in all formations
– Offense may not have three receivers on the same side
– Intentional grounding is legal
– Defense must run a 4–3 at all times
– No press coverage except inside the five-yard line
– No blitz
– Not allowed to rush a punt, PAT or FG attempt
– No calls can be challenged

Pay per head fans are able to help chose who goes to the Pro Bowl on the NFL.com site. Coaches and players also get to help in the decision and to be chosen is considered a great honor.

The Pro Bowl head coaches are usually the head coaches of the teams that did not win the AFC and NFC championship games of the same season, although for the 2010 and 2011 season, the losing divisional team with the best regular season record was allowed coaching honors.