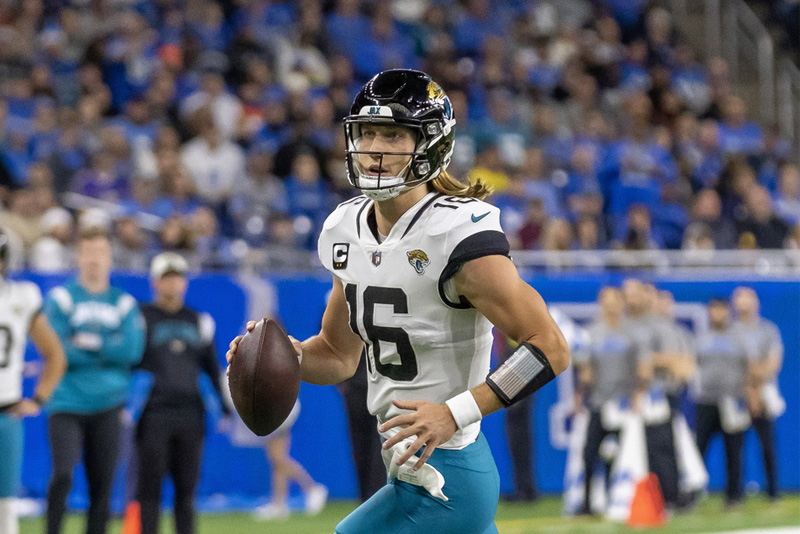 The Jaguars have a leading rusher in RB Travis Etienne Jr. who scuttled with 782 yards and four touchdowns. The leading receiver is Christian Kirk with 829 yards and seven touchdown grabs. Linebacker Foyesade Oluokun is the leading tackle with 128 to lead the defense. Jacksonville has 19 quarterback sacks and nine picks.

Meanwhile, The Tennessee Titans are playing in the worst division in football leading at 7-5. The Titans lost two straight to Cincinnati and Philadelphia. All five of their losses were from playoff teams also losing to the New York Giants, Buffalo Bills, and to the Kansas City Chiefs. Tennessee has not beaten a good team all season. The team is 7-5 and first in the AFC South with a 2 ½ game lead over the Indianapolis Colts.

The Titans won 3 of their last 4 home matches. QB Ryan Tannehill completed 64.9% of his passes for 2,117 yards, 11 TDs, and 4 interceptions. WRs Treylon Burks and Robert Woods combined for 716 receiving yards and 2 TDs. The Titans’ ground assault averages 119.9 yards per contest with Derrick Henry leading the way with 1,078 yards and 10 TDs. Tennessee’s defense allowed 20 points and 359.8 yards per game. David Long Jr. leads the Tennessee Titans with 86 tackles, Denico Autry has 7 sacks and Amani Hooker has a pick.

Jacksonville Jaguars vs Tennessee Titans. The NHL pick for this game is the Jacksonville Jaguars. The Jaguars recently burned their paws courtesy of the Lions. The Tennessee Titans are due to retake the winning column after two mediocre performances> The team’s front seven is good enough to thwart a Jags team who is scoring 17 or fewer points in 5 of their last 8 matches. The Titans won 9 of the last 10 meetings against the Jags. Tennessee will continue to dominate Jacksonville predicted at 24-21.