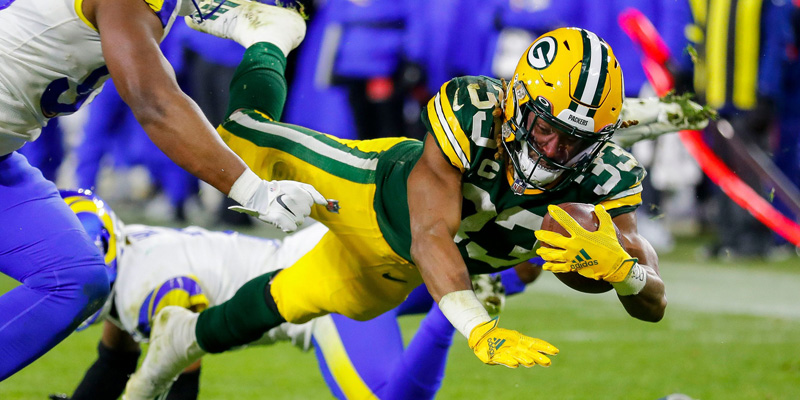 The Green Bay Packers will go against the Miami Dolphins in NFL action in Hard Rock Stadium, FL, on Sunday, December 25, 2022, at 1:00 PM ET. Although the previous few weeks gave this team hope, the Packers began this season believing that it may be the end of quite a few years of getting into the playoffs. This bunch is still in the race for a Wild Card position thanks to two straight victories, albeit coming against two of the worst NFL teams. To qualify for the postseason, they would most likely need victories in each of their next three games, although it is still possible. This club struggled while traveling with a 2-5 record on the road so far this season and getting to Miami won’t be simple.

Although this team’s strength was on the offensive over the last several years, their chances of winning this game rest with their defense. Although Miami boasts one of the top passing attacks in the league, they did not face a secondary as well-built as Green Bay’s. The Packers have the means to slow them down in the air, ranking second in the league in passing defense.

The Dolphins, who were leading the AFC East only a few weeks ago, are currently trying to turn things around by winning again. The Dolphins suffered three straight defeats, and with the divisional crown now clearly out of their reach, securing one of the better Wild Card berths now seems to be the top objective. The fact that they spent each of the previous three weeks on the road, where they also have a losing record this year did not help. They are 5-1 at home and will be ecstatic to return for this important game.

Although Miami’s defense was holding them back all season, all eyes will be on the offense versus Green Bay to see how it performs. Miami boasts one of the most effective attacks in the league, and with the tools at their disposal, they’ll be sure that they can win this one. They are third in passing offense and sixth in scoring in the league, but if they can’t step up their rushing assault, they might fall behind.

Green Bay Packers vs Miami Dolphins. The NFL pick for this game is the Miami Dolphins. The Dolphins will win this game, and the Packers won’t be able to match their offensive production. Having two of the top wide receivers in the NFL will be helpful against the Packers even without a robust running game. Although Green Bay has several defensively excellent players, their depth falls short of what Miami can do with their skill. They will be able to avoid Green Bay controlling the match entirely on the ground by adding in Miami’s powerful ground defense. The Dolphins are also 12-3 ATS in their previous 15 home games versus teams with a poor road record. The Miami Dolphins will win to a predicted score of 27-21.