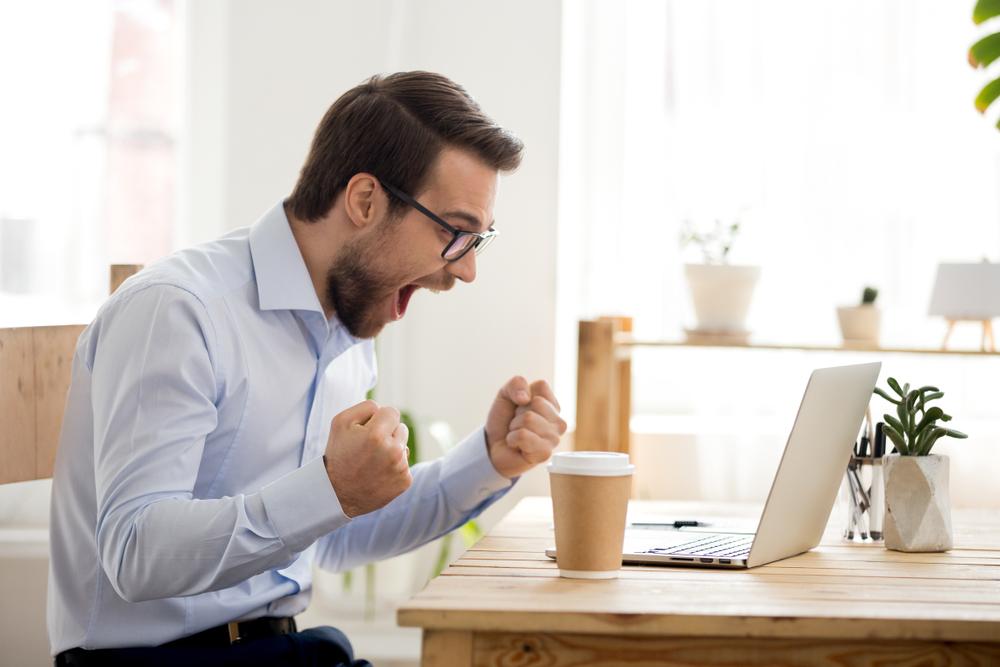 A question we often get is: “what does your online bookie app do?”  To put it simply, it allows bookies to do more for their players. We mean that in multiple ways. Bookies will have an entire roster of games and more to offer their players. Moreover, as the bookies won’t have to worry about doing the little, day to day tasks, they can focus on making an even better system for their players. Our pay per head software offers freedom, for bookies and players alike.

Our software does all of the basic things that you would hope: all of the games are there, and players can get a bet down on the games. To set IDSCA apart from the rest, we offer our players the most games. You’ll have access to more than 1200 events per month on our site. Think about that incredible number. On average, there are around thirty days in a month. That means that your players will be able to bet on, essentially, forty events a day. Basically every night and every day, they’ll be something that your players can bet on.

In addition to giving a bookie’s players something they can always bet on, it gives a bookie a better chance to expand their player base. That twelve hundred covers so many different sports so that a bookie can bring in players that may not bet on the same things. At IDSCA, you’ll have your choice of the NFL, MLB, NBA games and more. In addition, we just wrapped up (as of this writing) games for the FIFA Women’s World Cup, too. While there is plenty of overlap between those two fan bases, those are two diverse fan bases. The person that bets on one may not bet on the other. That makes for a great opportunity for bookies. By having as diverse a player base as possible, our bookies can make more money than ever.

Many of the bookies who use our software are true professionals. That means that they’ve possibly run their own book in the past, or used some other kind of online sportsbook. They know the sports, they know the odds, and they know those because of a lifetime of following the sports. We respect our bookies. That’s why we make it possible to alter the lines if you’d like. If you want to change the line to something that you think would better benefit your business, then you can do so. Maybe you know something that Vegas doesn’t, or your personal intuition is telling you something. Perhaps you want to offer a different line because you have a player base that you think will respond better to another line. Regardless of the reason, we put our bookies in control so that they can make their lines what they want them to be.

However, the keyword to this is “optional.” You don’t have to do that. We know that many of our bookies are experts, but some may not be experts on all sports. For example, if you’ve been following the NFL closely your entire life, you don’t have to alter an NBA line all by yourself. You can use the lines that are there, or you can change them as you see fit. Allowing you to make the lines what you want (including the option to keep them unchanged) is one more way to keep our bookies in control. 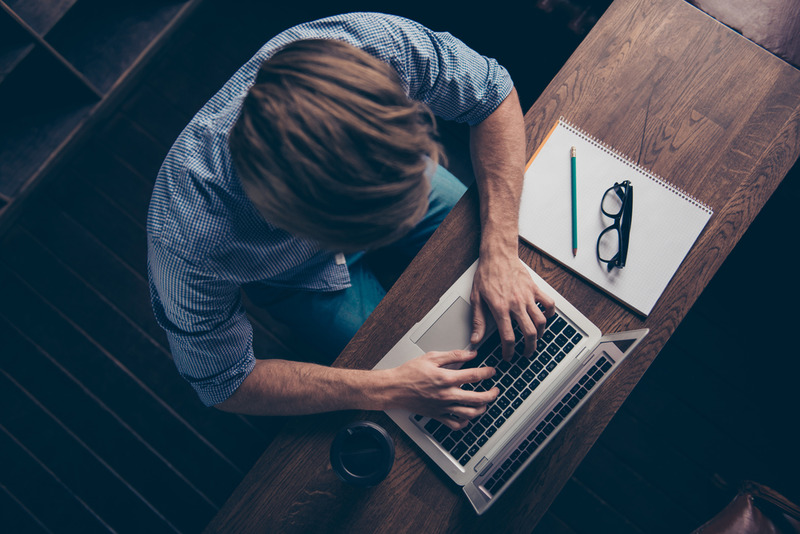 Too many other online sportsbooks say they’re “supporting their bookies,” and then in practice, doing the exact opposite of that. They might tell bookies that they’re “doing what they can for them,” but then they offer a small number of games, or gouge them for too much money. When we say that we support our bookies, we back it up. To us, “supporting our bookies” means “giving them something that they can’t get elsewhere.” One way we do this is through our servers.

An online sportsbook is as good as the servers it runs on. That may sound harsh, but it’s true. If an online sportsbook is down, then it’s no good to the bookie or the player. No matter how well designed the site, how many games it offers or anything like that, if the site is down and inaccessible, then it’s essentially worthless. Bookies deserve a site that they can count on to be up, and that’s IDSCA.

We built IDSCA to be “up” more than 99% percent of the time. Our dedicated servers make that possible. When we say “99% of the time,” that isn’t an exaggeration, nor is it a metaphor. Additionally, it does not refer to a given period, it refers to all time. We are telling you that 99% of the time our site is up. January, February, March, through October, November, and December – over 99% of the time, our site is available for players and bookies alike.

This is crucial, because of how competitive the online betting world is. There are so many options out there for your players, even the most dedicated ones. If a site is down, it’s only a couple clicks (if that) for them to find their way to another site, one that’s up. When they go to a site that’s up, they’re more liable to stay there, and not return to the one that was down. You can trust us on that because that’s one way that our bookies have been able to build their business over the years. When another, less online sportsbook is down, players find their way to IDSCA. Then, seeing what we have to offer, they stay here.

The next frontier in online sportsbooks has been mobile optimization. As more and more players moved from their desktops and laptops to their mobile phones, the online sportsbook world has to move with them. The person who, on a whim, wants to get a bet down on the game isn’t going to rush home, turn on their computer, get a bet down, and then get back to their life. No, they’re going to want to do that from their phone. And, additionally, they’re going to want to do it quickly. If they can’t get a site that does both of those, they’re going to look elsewhere.

So, we made IDSCA so that it opens on essentially any kind of mobile device. That means smartphones, tablets, and basically anything else. Sure, it opens on desktops and laptops as well, but it also opens on those devices that a person might have when they’re far from home. Maybe someone is in line at the grocery store, hears a couple of people talking about the game tonight, and then wants to get a bet down. Our site makes it possible for them to do so before they check out of the grocers. That way, your sportsbook can bring in more players than ever.

As of this writing, it is summertime. So, the people that love sports are going to want to spend more time outdoors than indoors, taking in the warm summer sun before it gives way to autumn. That’s not to say that it’s every sports fan, but it’s enough that you’re going to want to be able to appeal to them. That’s what our mobile optimization does. It makes it so that, as long as they have an internet connection, they can bet with your site.

Bet on yourself and give IDSCA a try today. With our best in the industry free trial, you can see everything that our site has to offer before making a commitment. If you’ve always wanted to be a bookie, or you want to take your sportsbook to the next level, check out our site or call (866) 225-5437.